The Beginning: Why Llamas? 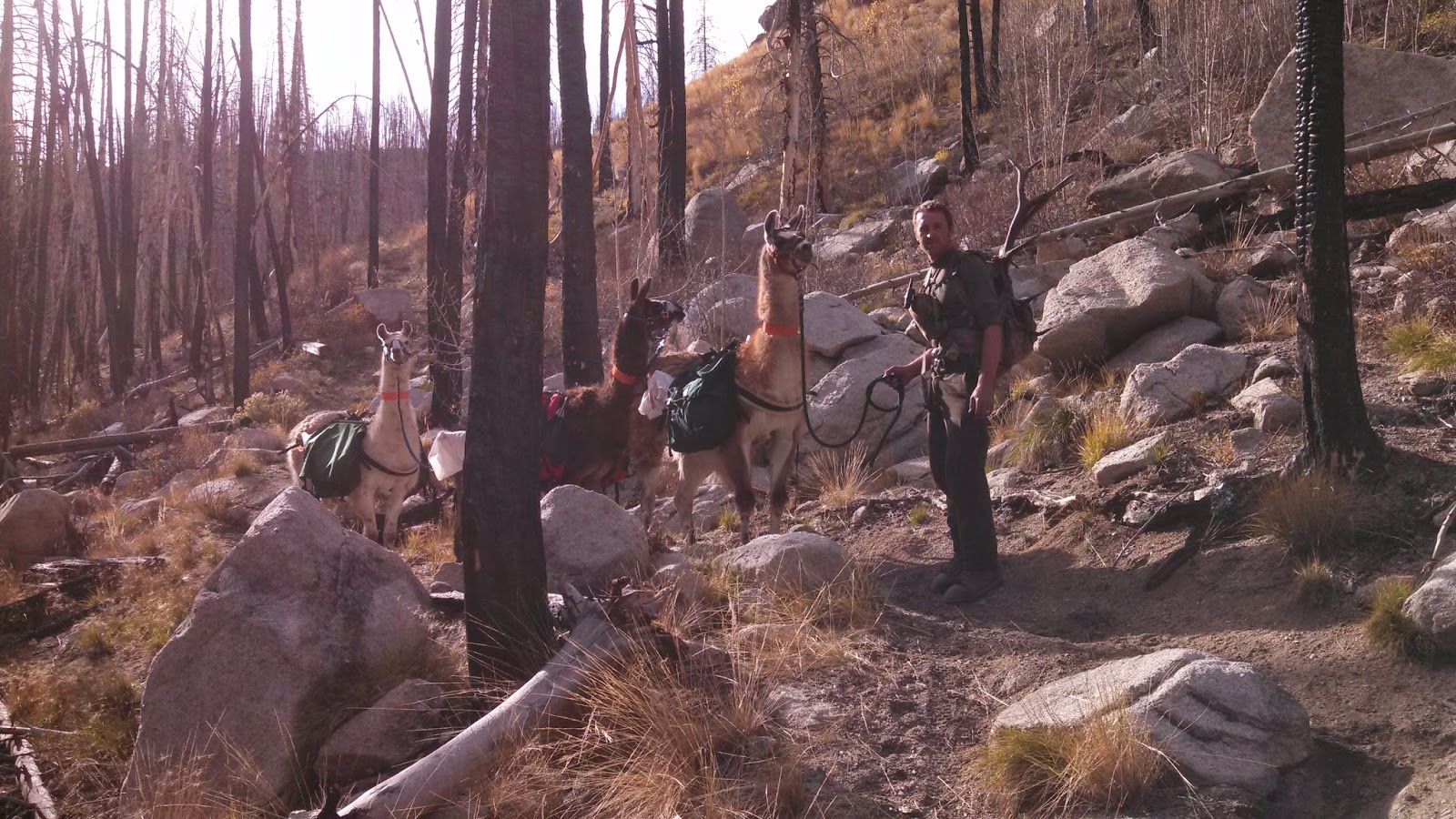 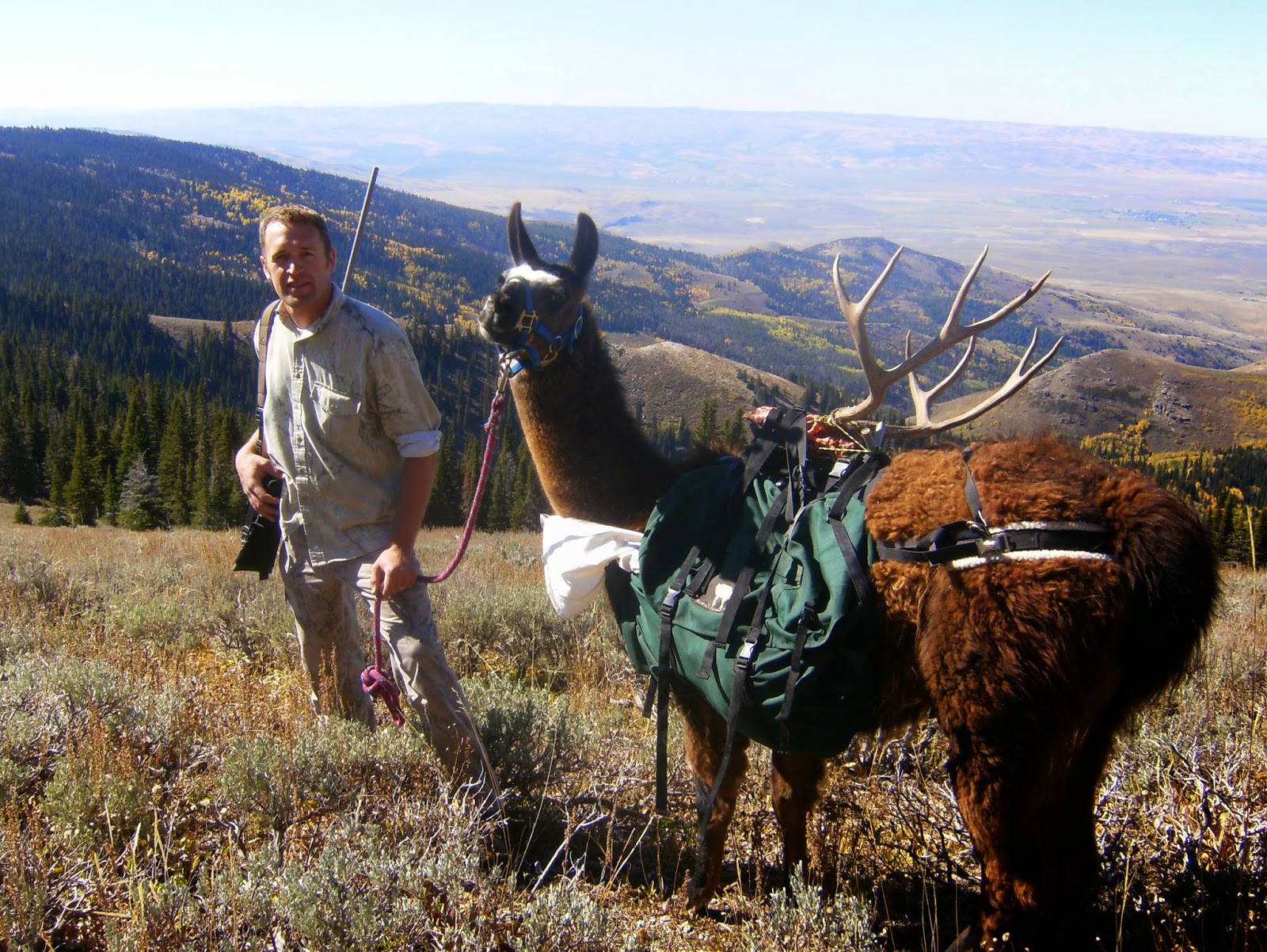 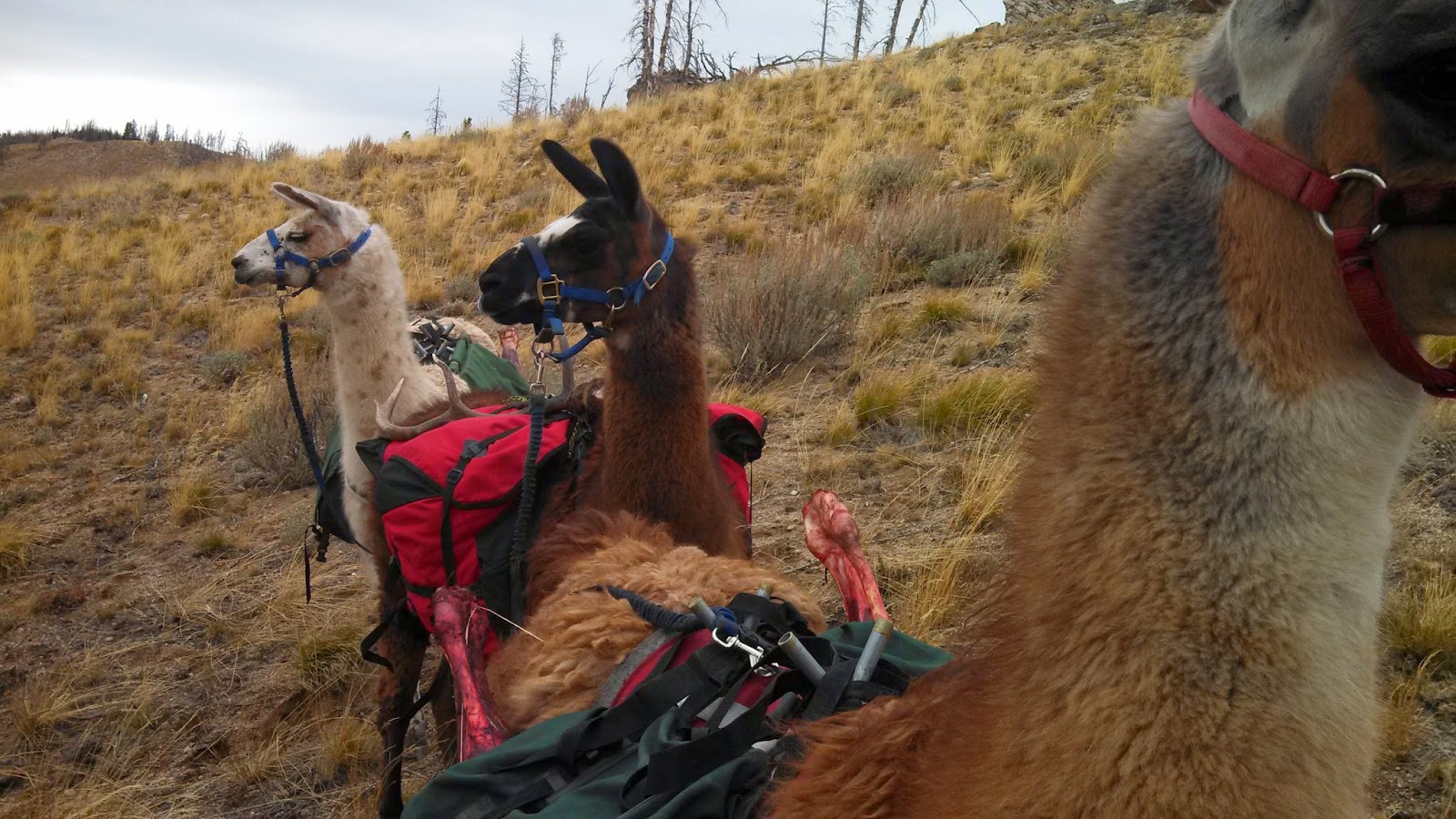 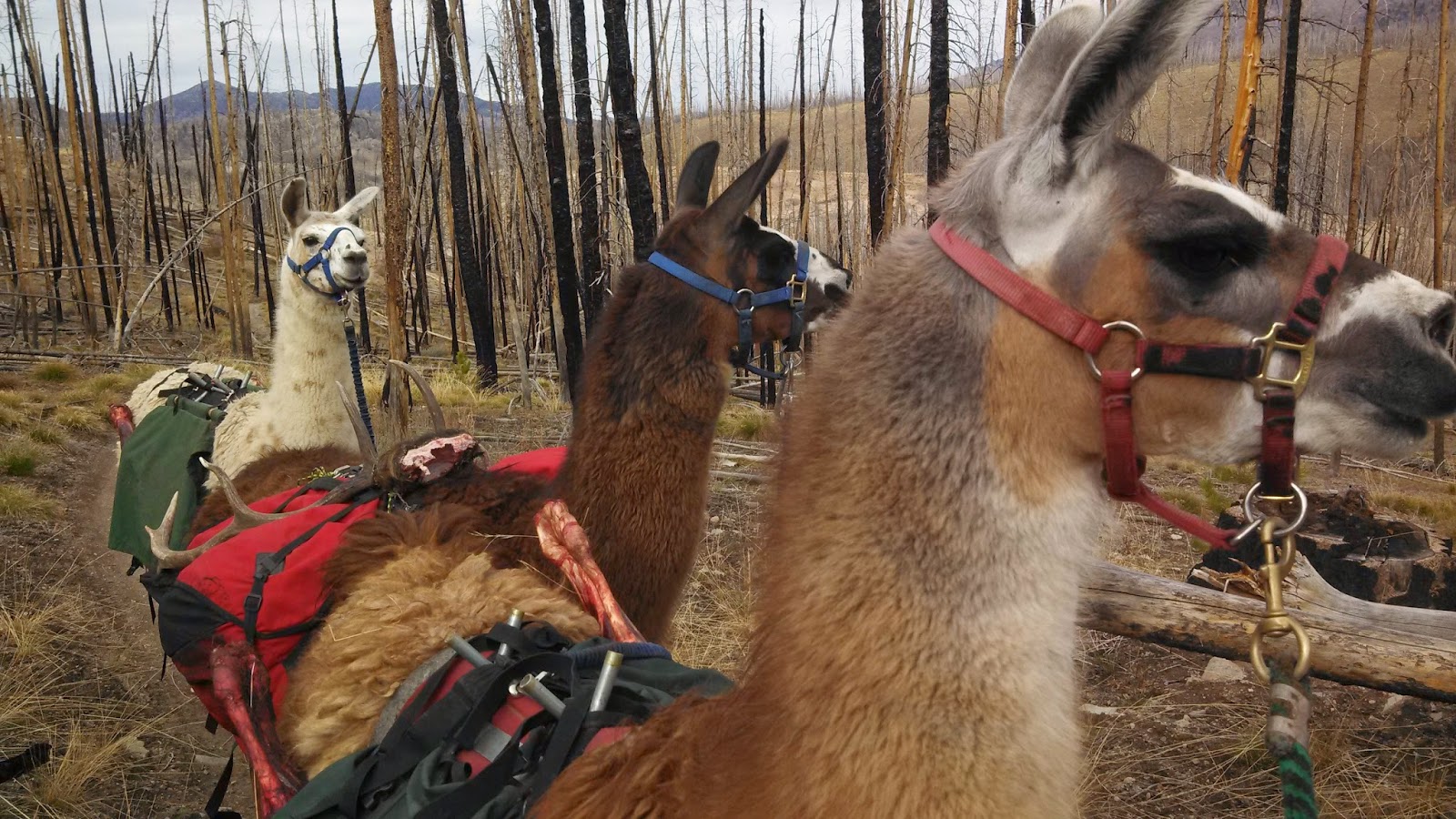 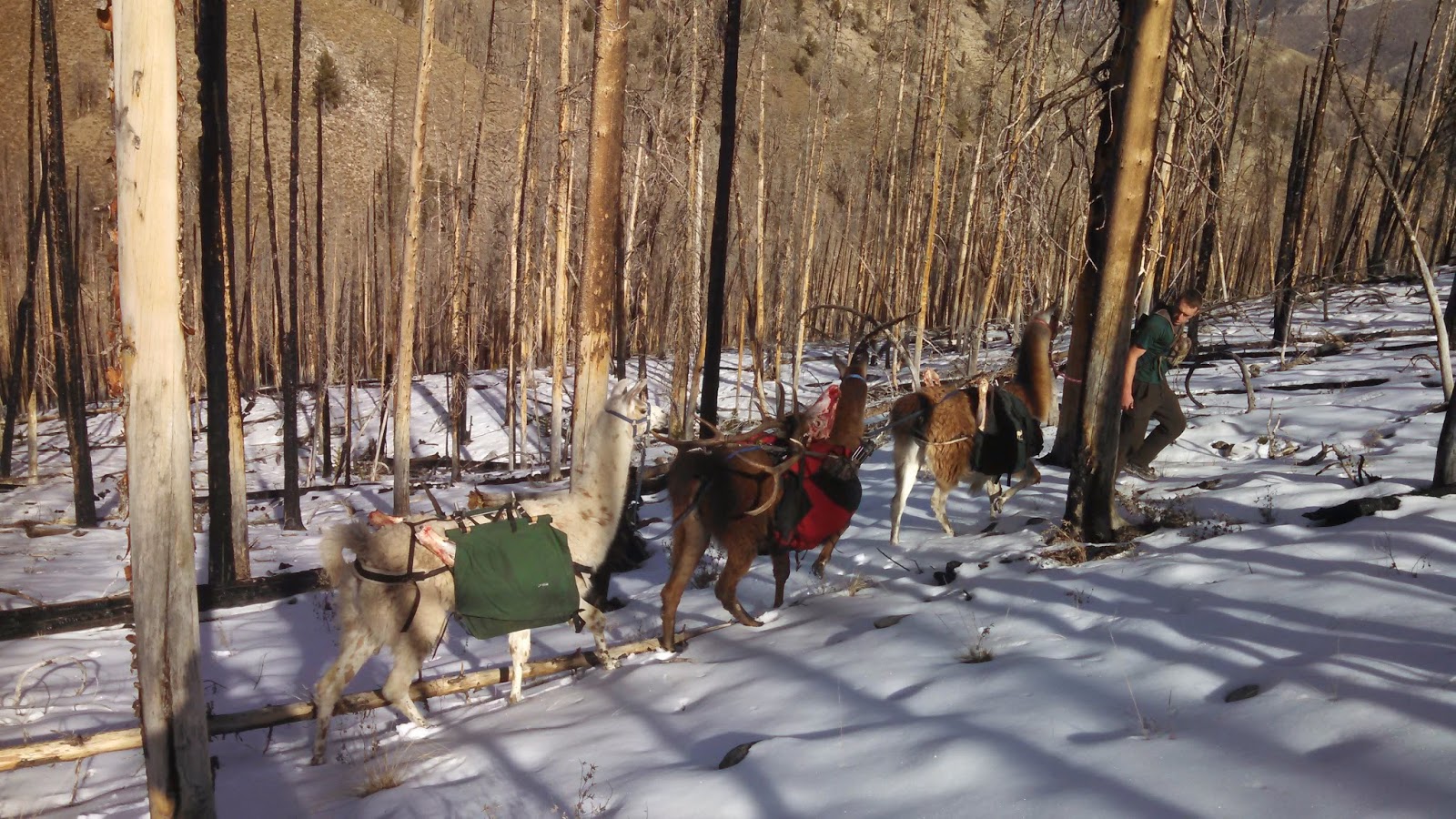 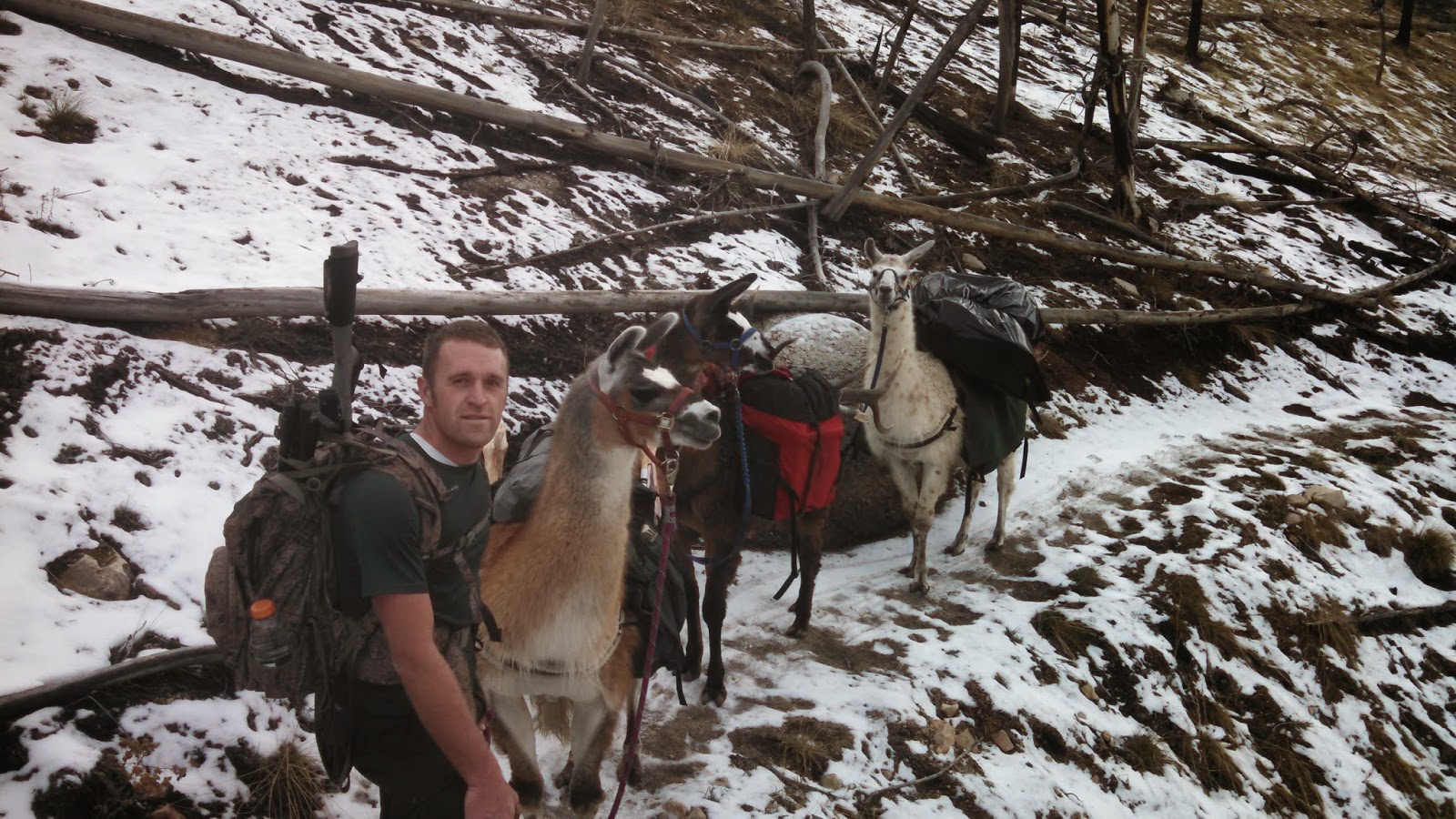 Normal sucks. Really. The great big world is constantly evolving, why shouldn't we in the mountains? I had a great leader many moons ago quote often the following: "Definition of insanity is doing the same thing over and over expecting different results."
So why start another hunting blog?
It is the question that inspired me to share my DIY passion and the not "normal" tactics I have had to employ to find more success on the mountain. Also, one step to being successful in something, is to give back. I am no expert or self proclaimed professional anything with any claim to fame, but I do spend a lot of time in the wild, more than I should, answering the call.

This blog is for profit, not of a monetary kind, but one that hopefully inspires, motivates and not only helps us put more animals down on the mountain, but unforgettable experiences as well. Happy Hunting!